By News Desk on October 31, 2016Comments Off on Bremerton Man Arrested After Shooting On Chico Way

Bremerton, WA…The Kitsap County Sheriff Patrol Deputies responded to a reported shooting on Chico Way Monday afternoon. The victim left prior to Deputies arriving on the scene. The suspect was taken into custody without incident at the scene. 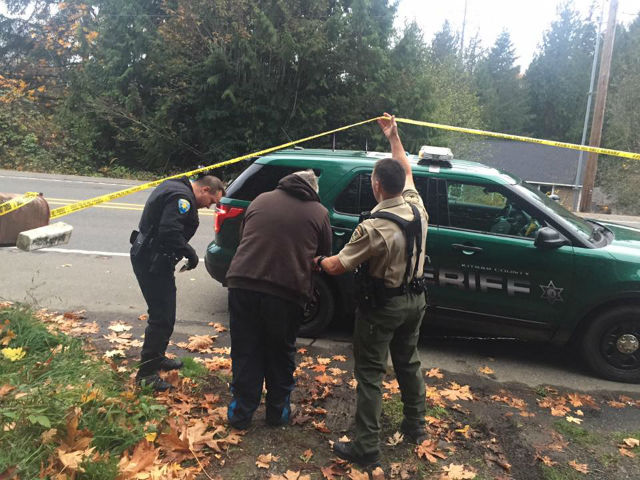 The victim drove to the Red Apple Diner where aid was summoned. The victim was transported to Harrison Hospital in serious condition. The suspect knows the victim. Detectives are continuing with the investigation to determine the reason for the shooting.The 67 year-old suspect was booked into the Kitsap County Jail for 1st Degree assault.

Bremerton Man Arrested After Shooting On Chico Way added by News Desk on October 31, 2016
View all posts by News Desk →