Bremerton, WA…The City of Bremerton Planning Commission is holding a regular meeting on Tuesday, January 17th at 5:30 p.m. One item on the agenda is an Educational Workshop to discuss potential Zoning Code Amendments; This Planning Commission Workshop will focus on gathering the Commission’s input regarding the proposed design standards template, which would be applied […]

Bremerton,WA…The City of Bremerton Public Works and Utilities will be presenting updates on the Lebo Boulevard Improvements Project at a community meeting on Thursday, January 19, 2017. The meeting will be held at the Sheridan Community Center, in the Lounge Room, located at 680 Lebo Blvd, Bremerton from 6:00pm – 7:30pm. At the meeting, the […] 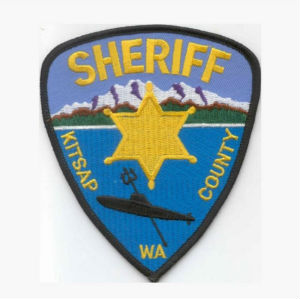 Bremerton, WA…As you know, all non-profit organizations survive and thrive on the generosity and tax-deductible donations of our benefactors – you, and wonderful people like you. Unlike many organizations to which you may donate, you can see the tangible results of a historic tall ship when it sails into a port near you. You can […]