By News Desk on December 27, 2016Comments Off on Kitsap County “Corrections Officer Of The Year,” Candidates 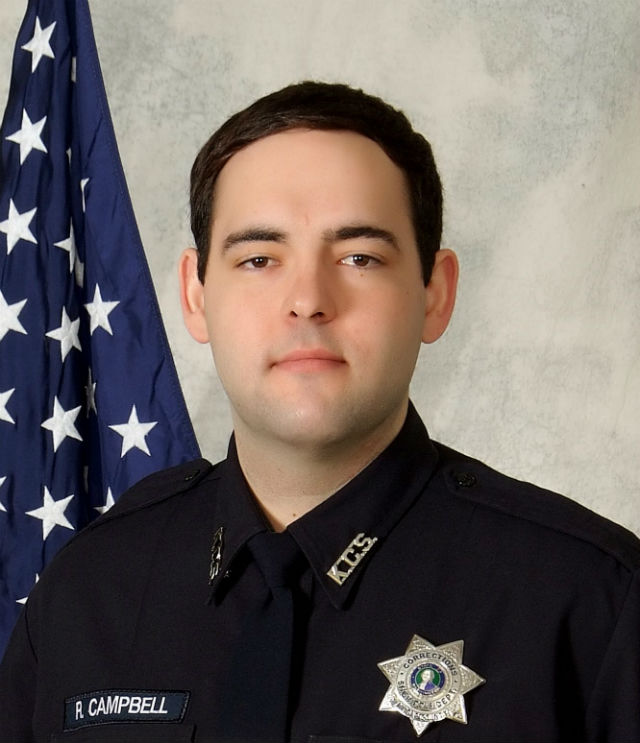 Corrections Officer Richard Campbell is a 3 year veteran of the Kitsap County Sheriff’s Office. In being nominated for this year’s award, his colleague described Richard as “a superior Corrections Officer who is a team player and is highly respected, an outstanding performer as a de-escalation and crisis intervention specialist and leader”. His co-worker describes how Richard remains “effectively calm in crisis situations on a consistent basis and makes decisions where the safety of both officers and inmates is of the highest priority”. 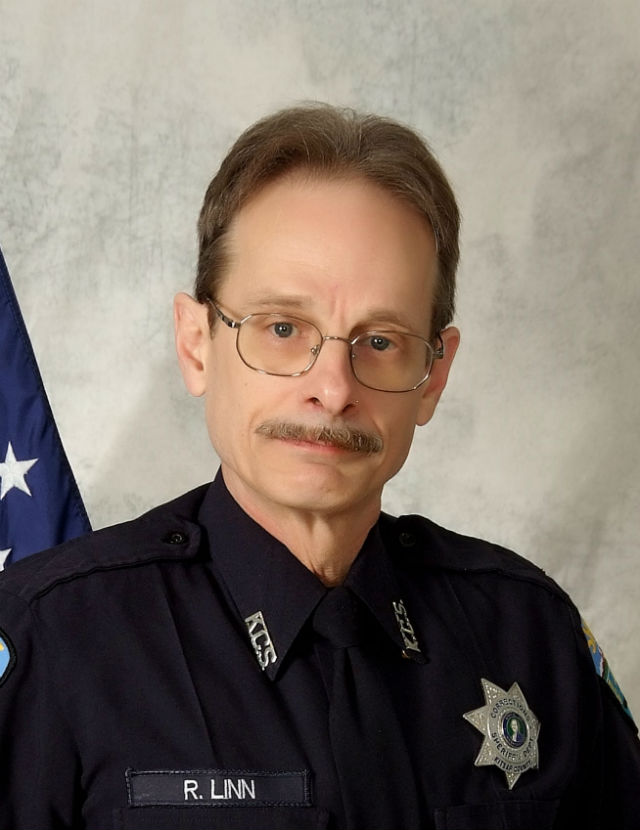 Corrections Officer Richard Linn has worked for the Kitsap County Sheriff’s Office for 13 years. His supervisor describes Richard as a “team player” who always has a kind word or joke for his co-workers and goes to work “with pleasure” and does not stop until every task is completed. Richard’s supervisor describes him as “security minded” and caring of his co-workers, noting that he will take the lead on any incident and never shy’s away from a challenge. He sets an example of Dedication, Reliability and Integrity in the Corrections Division. 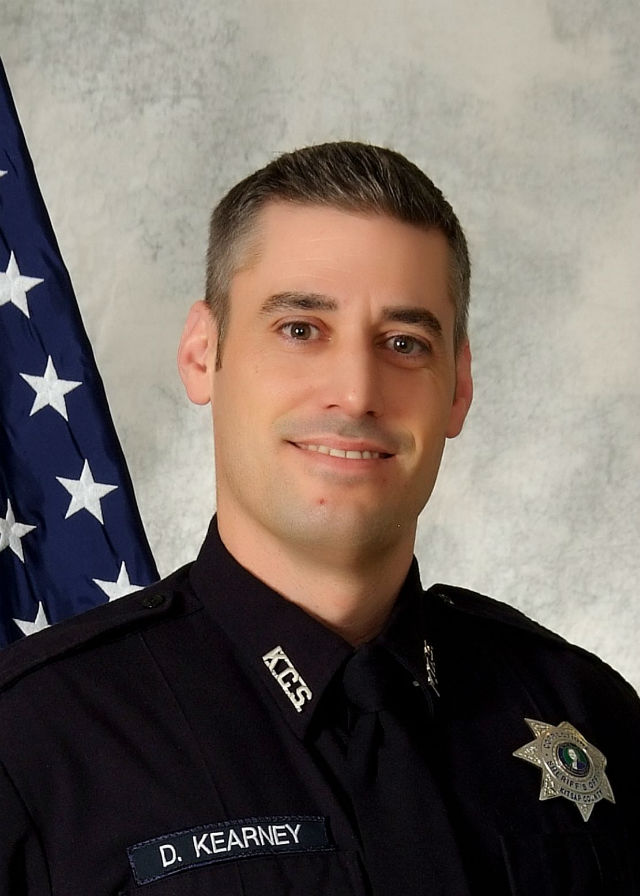 Corrections Officer David Kearney is a veteran of 9 years with the Kitsap County Sheriff’s Office. David’s colleague calls him “a steadfast officer who ALWAYS gives 100% effort to any task he is given.” He is described as an officer who, throughout the Corrections Division, is renowned as a hard charging and dedicated officer who always gets the job done. David’s co-worker concluded in his nomination that he is an “extremely affable and well respected individual throughout the Officer cadre, Corrections Division and Sheriff’s Office.”

Kitsap County “Corrections Officer Of The Year,” Candidates added by News Desk on December 27, 2016
View all posts by News Desk →