By News Desk on October 26, 2016Comments Off on Remembering Trooper Irving Thorsvig 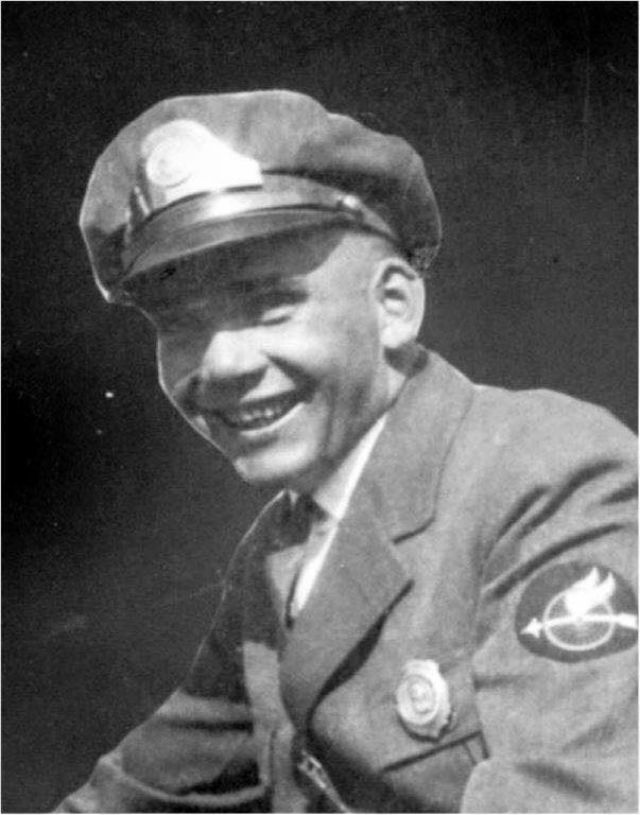 Trooper Thorsvig had two daughters; Gloria, who was 5 years old at the time of her father’s death; and Patricia, who was 6 years old. Gloria and Patricia passed away in 2014. Gloria had six children and the Memorial Foundation has been in contact with her son, Irving, who is a dentist in Pasadena, CA and her daughter, Claire, who lives in Portland, OR. Patricia has two children, Tye and Gloria, who we have not been able to make contact with yet.

Trooper Thorsvig, and the other twenty-eight WSP fallen officers, will be honored at the WSP Memorial Foundation dinner on April 29, 2017, at the Three Rivers Convention Center in Kennewick.

Please take a moment to remember Trooper Irving Thorsvig and his family.