Routine Traffic Check Leads To The Arrest Of A Dangerous Felon

By News Desk on November 30, 2016Comments Off on Routine Traffic Check Leads To The Arrest Of A Dangerous Felon

Silverdale, WA…While many of us were sleeping soundly last night, patrol Deputies were busy removing a dangerous felon from the streets. 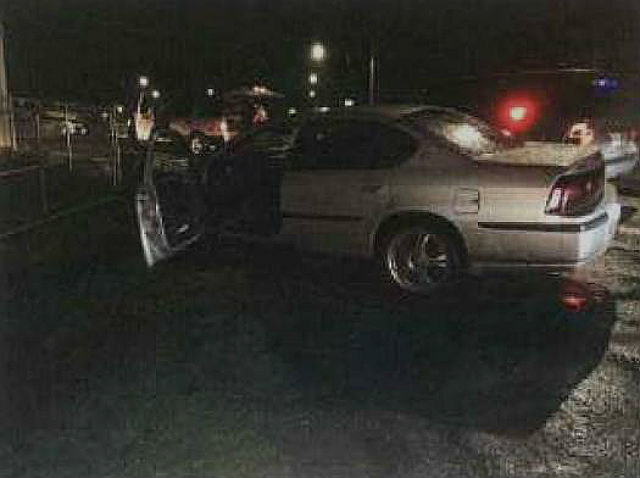 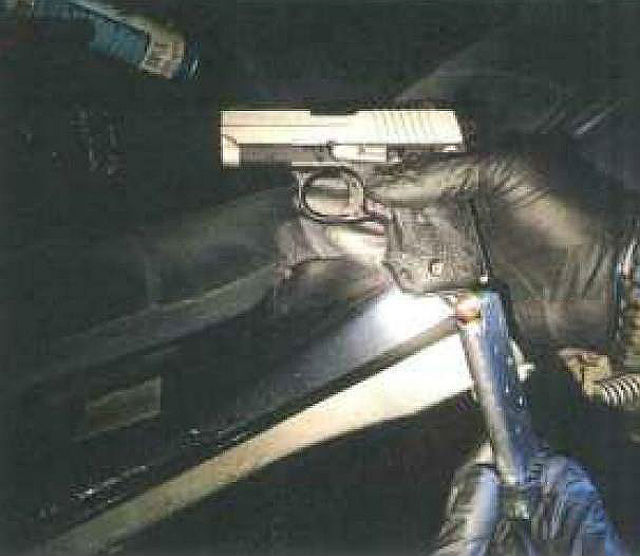 A patrol Deputy checked on an oddly parked vehicle on the side of the roadway on Silverdale Way. This seemingly routine act yielded an arrest of a dangerous felon for multiple drug and weapons offenses.
After serving a search warrant on the car, Deputies recovered illegal drugs including heroin, methamphetamines and prescription drugs, a large amount of cash and a stolen .380 caliber handgun.
The 42 year old suspect was arrested after a short struggle and booked into the Kitsap County jail for being a felon in possession of a firearm, possession of a stolen firearm, possession with intent to deliver of methamphetamines and heroin. His total bail was set at $350,000. The suspect is expected to make his initial court appearance in Kitsap County Superior Court this afternoon.
This is just another of many examples of your dedicated Sheriff’s Deputies working hard to keep our community safe.

Routine Traffic Check Leads To The Arrest Of A Dangerous Felon added by News Desk on November 30, 2016
View all posts by News Desk →