By News Desk on February 9, 2017Comments Off on Transient Sets Fire To Blue Water Inn

Kingston, WA…Patrol deputies along with North Kitsap Fire responded to Kingston for a commercial structure fire this morning at the Blue Water Inn (formerly Smiley’s). Detectives responded to the scene to investigate. Detectives are working with the Kitsap County Fire Marshal’s Office on this investigation. 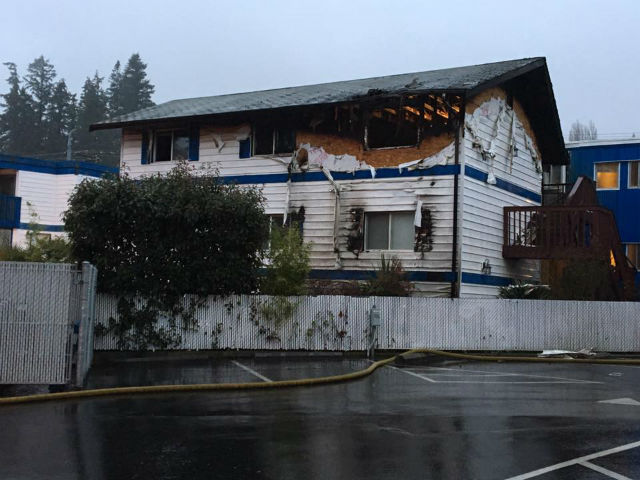 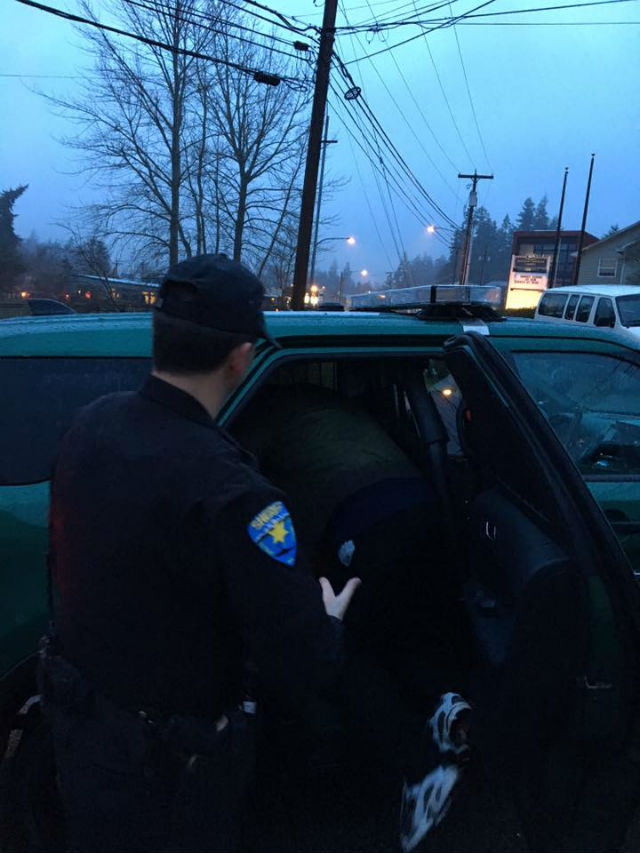 There were no injuries.

A 60 year old suspect, who is transient admitted to setting the fire and was arrested. The suspect was booked into the Kitsap County Jail and bail set at 100,000.00 dollars.

This arson is an isolated incident and not related to other on-going investigations.